Rex, my male Kelpie, is a very fit, healthy dog who had only ever had surgery for a ruptured cruciate ligament when he was four-years-old. He can easily run 50kms a day! When he was eight and a half, Rex began coughing after spending a few days at the farm. He went to the vet at the time, had some diagnostics performed including chest X-rays, and was put on medication for an inflamed throat. A few weeks later, my husband asked me to examine Rex as he wasn’t himself. He was lethargic, had a fever and his heart rate was high.

He was rushed to the Animal Referral Hospital (ARH) at Homebush in Sydney. A CT was performed and he was diagnosed with a grass seed in his lung, which had perforated and caused a serious, life threatening infection in his chest.

Rex needed to have major surgery with a specialist, and spent a week in intensive care recovering before he went home. He was recovering well until two months later when he started to have difficulty walking and opening his mouth to eat.

Again he was taken to the ARH where after another CT, he was diagnosed with a ruptured disc in his neck. He had spinal surgery performed by a specialist. He recovered well and went back to running again a couple of months later.

Rex has always been part of our family. We adopted him from a pound when he was four-months-old, just after my partner and I got married. Our two daughters grew up with him and were devastated when he wasn’t well.

As a vet, I know the cost of veterinary care, and both of these illnesses incurred a considerable fee. I was grateful I had pet insurance to assist in covering the veterinary costs. My experience reinforced the value of having pet insurance. It certainly removed any financial concerns I had about treating Rex. The vets and nurses were able to treat Rex for his illnesses resulting in a great outcome for my family.

Any advice is general only and may not be right for you. Cover is subject to the policy terms and conditions. You should consider the relevant Product Disclosure Statement or policy wording available from the relevant provider to decide if a product is right for you. Insurance products are issued by The Hollard Insurance Company (ABN 78 090 584 473; AFSL 241436) and administered by PetSure (Australia) Pty Ltd (ABN 95 075 949 923; AFSL 420183) through our Authorised Representatives and our distribution partners. 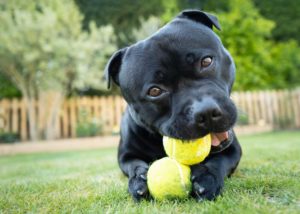 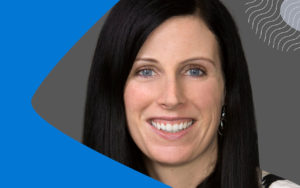 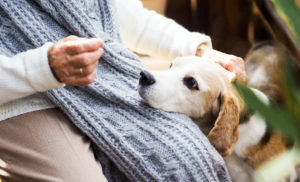 Is your older pet slowing down? They might be showing signs of arthritis 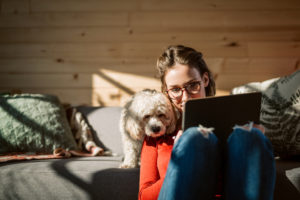