The German Shepherd dog breed is known for being intelligent, loyal, alert and courageous, and according to PetSure data they’re the seventh most popular dog breed in Australia. As pets, it is a good idea to channel your German Shepherd’s intelligence and energy, with the dogs excelling at activities like obedience, agility or tracking. The German Shepherd is known by many names, including Alsatian, Berger Allemand, Deutscher Schäferhund, “GSD” or Schäferhund.

As the name suggests, the breed originated in Germany in the late 1800’s. A dog called Horand von Grafrath was declared the first German Shepherd in 1899, and he and his sons and daughters are the ancestors to German Shepherds today. As “Shepherds” their job was predominantly herding and protecting sheep, however today they’re more commonly used as service dogs due to their intelligence, particularly in the Police Force and with Search and Rescue.

German Shepherds are a large breed dog. They weigh between 22 and 40kg depending on its sex. They are often black and tan, with black body markings including a “saddle” over the back and facial masks. They may also be all black and sable. Uncommon colours include liver, white, and blue.

The German Shepherd has a thick coat that has two layers (a double coat). They lose fur all year round, so regular brushing is necessary. This is even more true for the longer coated German Shepherds.

Like all dogs, socialisation with dogs, other pets and people from an early age is very important. This helps to ensure that your German Shepherd grows into a well-adjusted adult. Dogs that aren’t socialised may be overprotective with their families as well as fearful and aggressive towards other dogs.

According to PetSure data from 2019, the top reasons for a German Shepherd to visit the Vet include Skin Conditions, Ear Conditions, Arthritis, Gastrointestinal conditions and traumatic accidents.

German Shepherds are prone to gastrointestinal issues including canine haemorrhagic gastroenteritis, colitis as well as diarrhoea and vomiting.

As a large breed dog with a deep chest, German Shepherds are also susceptible to gastric dilatation-volvulus (GDV). This is a life-threatening condition where the stomach becomes bloated with food and gas. Hip and Elbow Dysplasia are also quite common in German Shepherds, with Arthritis being a secondary complication of these conditions. German Shepherds are also prone to various cancers, and this is reflected in PetSure’s top five highest pet insurance claims from 2017-2020:

According to PetSure data (from 2019) the most popular German Shepherd names are:

A German Shepherd has a star on the Hollywood Walk of Fame. Rin Tin Tin became an international movie star after being rescued from a World War 1 battlefield. He appeared in some 27 Hollywood films. After he passed away in 1932 at the age of 14, his sons and grandsons continued to work in the entertainment industry.

The Daily Shep, “A List of Famous German Shepherds Throughout History For Different Reasons“

Any advice is general only and has not considered your personal circumstances, so may not be right for you. Cover is subject to the policy terms and conditions. You should consider the relevant Product Disclosure Statement or policy wording available from the relevant provider to decide if a product is right for you. Insurance products are issued by The Hollard Insurance Company Pty Ltd (ABN 78 090 584 473; AFSL 241436) and administered by PetSure (Australia) Pty Ltd (ABN 95 075 949 923; AFSL 420183) through our Authorised Representatives and our distribution partners. 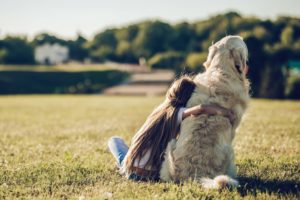 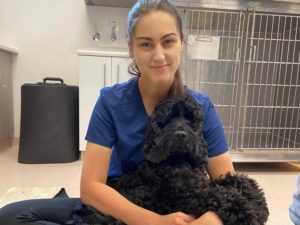 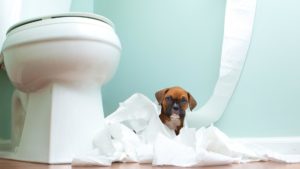 How to toilet train your puppy 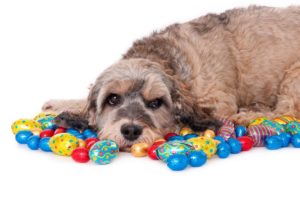